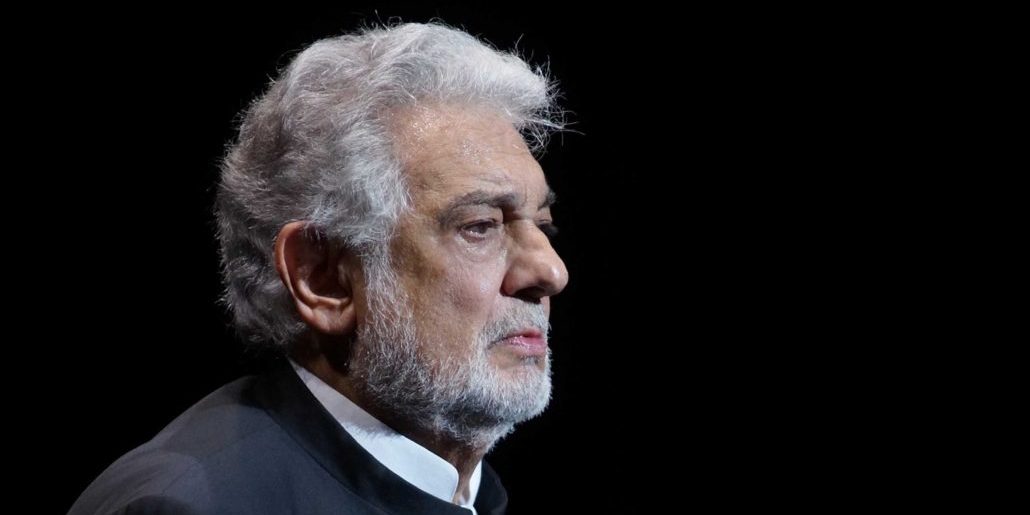 Salzburg (LCG) – With his multifaceted talent, Plácido Domingo is one of the best and most influential vocal actors in the world; he has been setting international standards at the very highest level for decades. In addition to his repertoire, which with more than 150 roles has never been matched by any other tenor, Domingo has also made a name for himself as a conductor and opera director. Reason enough for initiator Karl-Michael Ebner to award this exceptional artist, who suffered from COVID-19 and has since recovered, with this year’s Austrian Music Theater Prize for his life’s work. The award ceremony will take place on Thursday, August 6, 2020, at W. A. Amadeus Airport in Salzburg.

“It is with great pleasure that I have received the news that the Austrian Music Theatre Prize will be awarded to me for my career! Even greater is the joy of receiving it in the anniversary year of the Salzburg Festival, exactly 45 years after my debut in Salzburg. It is such a delicate moment in history for all of us, for our health and for the health of the whole world. The message of the Austrian Music Theatre Prize is simply wonderful: the promotion of the arts, and especially of music, is important in order to gain the energy for a new beginning. Austria is the country where music has accompanied every person since childhood. It is an immeasurable asset for the inner wealth of us all. My career is firmly connected with Vienna and Salzburg, where over the years I have had the honour of working with the best artists who have made me truly great. We applaud them for their commitment to make this incomparable atmosphere possible. We all hope that we will soon be able to breathe freely again, because we miss them so much,” says Domingo.

“Plácido Domingo is without doubt one of the greatest artists of our time. With over 4,050 performances, the tenor is a cultural ambassador without equal. In addition to an unparalleled career, Domingo has also rendered outstanding services in the promotion of young talent as the initiator of several singing competitions and sponsorship programs. It is a great pleasure and honour for me to honour him in the city where he made his debut at the Festival 45 years ago,” said Ebner.

Among the artists honoured for their life’s work at the Austrian Music Theatre Award are star tenor René Kollo (2019), who achieved international fame as a pop singer as well as in Wagner operas, opera star and exceptional voice Grace Bumbry (2017), who, since her retirement from the stage with the “Grace Bumbry Vocal and Opera Academy”, has been increasingly committed to the next generation of opera singers, the multi-award-winning and internationally acclaimed maestro Zubin Mehta (2016), as well as Neil Shicoff (2015), among others, holder of the Austrian Honorary Cross of Science and Art I. Class.